Skip to content
LONDON, UK: Things To Do On Your First Day 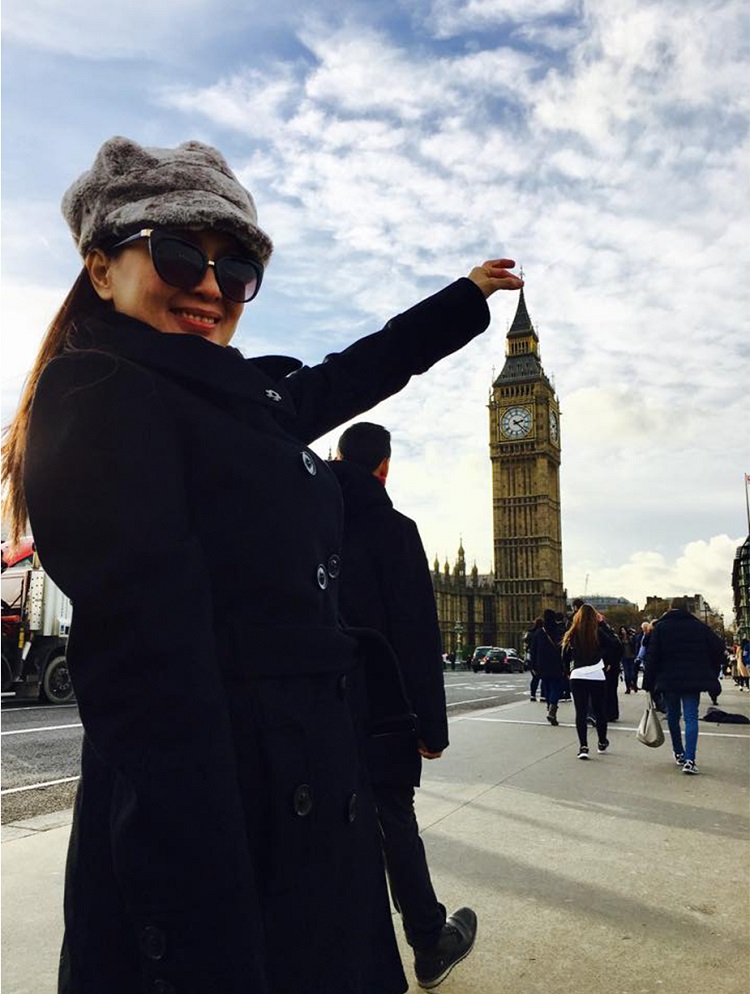 Traveling allows us to experience new cultures and see the world in a new perspective. People living in tropical countries seek refuge to countries with colder climate to escape heat and humidity. Meanwhile, people who reside in colder countries travel to tropical places to enjoy the warm, sunny weather.

I’ve been postponing my trip to London. I’m just glad it finally pushed through this November. The plane hit the Heathrow runway airport at five in the morning, and the crisp autumn air greeted me upon exiting the main terminal. I brought lots of warm clothes in anticipation of the winter.

After I settled my luggage in the hotel, I went out to see what Central London has to offer. And yes, the autumn weather in London is love! The first thing I did was to take the hop-on hop-off bus and toured around downtown London. This is one of the best ways to see an overview of the city.

The trip started from Gloucester Road, which is in South Kensington, up to Notting Hill (where actress Julia Roberts filmed a romantic-comedy movie with English actor Hugh Grant). It proceeded to Paddiington area then Mayfair before reaching Picacadilly St., where Londoners shop in an array of chic stores. The tour took us to Trafalgar Square then further down WhiteHall St. all the way to The Big Ben.

The city tour’s first stop was the Big Ben. The experience was surreal when you see one of the world’s famous landmarks! It looms over Westminster Bridge. Its walls are made of iron, but it looks like marbles, which makes it totally majestic. The tower is now called Elizabeth Tower. It is the tower of the House of the Parliament.

Just across the Big Ben is the London on the eastern side of Westminster Bridge and on the southern banks of River Thames. Completed in 2000, the London Eye is the city’s newest attraction. Believed to be the highest in the entire Europe, the London Eye offers a majestic view of the entire city. 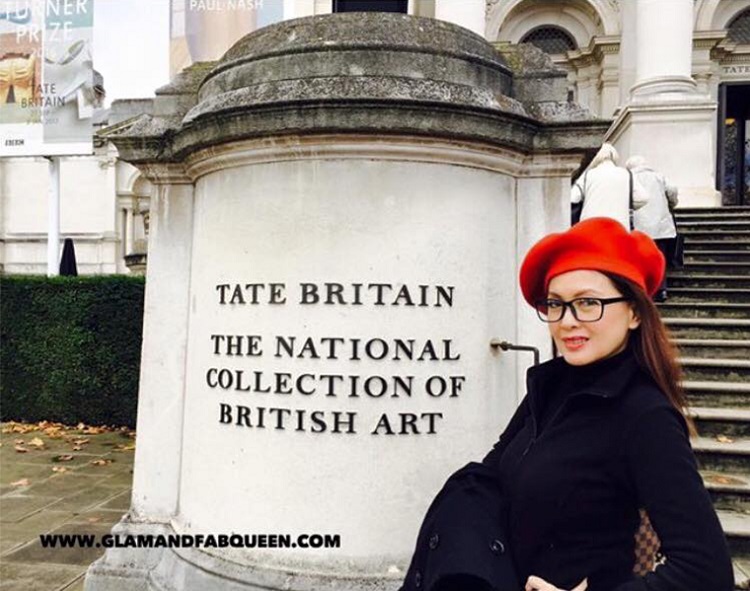 London has a lot to offer. There are many attractions, which I’m eager to share with you in my future posts. If you are thinking of travelling to London though, I suggest you take a trusted airline like I always do when I travel. Visit www.cathaypacific.com.