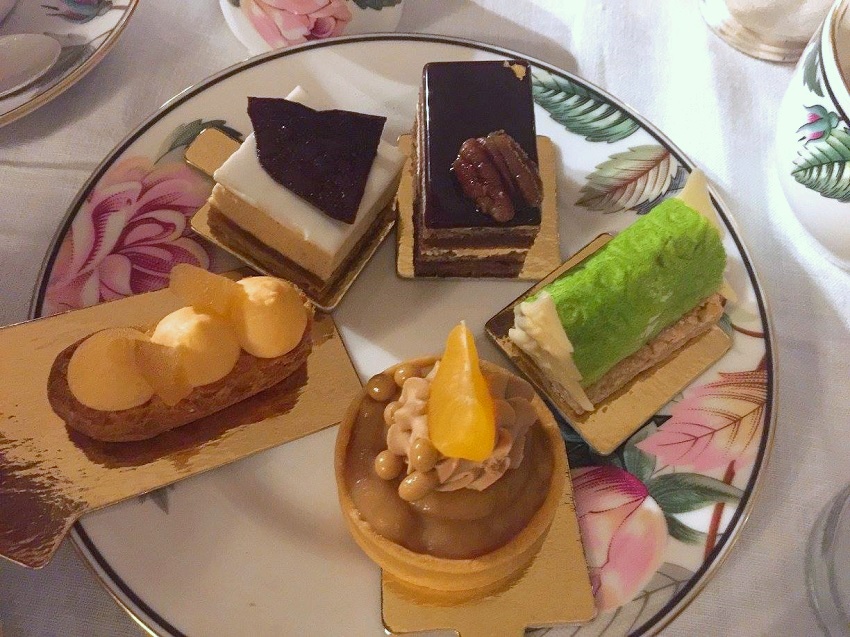 London is an elegant city. It is the place where you will find properly dressed men and women combined with proper manners. It a city full of restaurants with so much options for Fish and Chips to salad and fine dining restaurants.

One thing I can tell you, they give good service. I think they are one of the best in hospitality service. Restaurant staffs take their time to speak to you and yes, they have coat rooms. You wouldn’t want to dine hugging your coats if it’s winter time.

So where do you eat and enjoy? 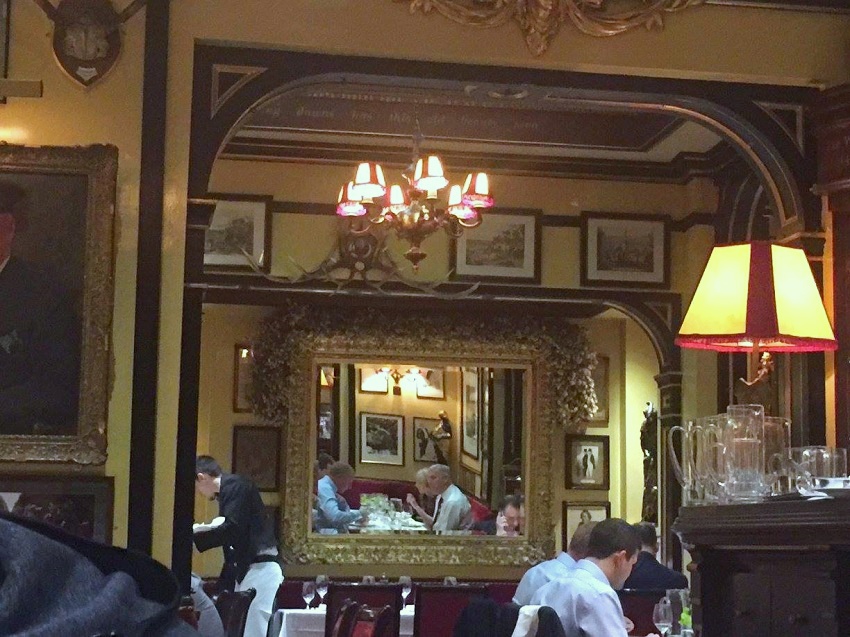 Rules is London’s oldest restaurant. Est in 1798. With its Edwardian interior, one feels like going back to 17th Century.

We entered this restaurant and to our surprise there was a table available for 2. This was after we strolled inside Covent Garden. It was November and very cold. The reception man was kind enough to welcome us without reservations.

The service staff gave us an impeccable service. I saw the difference between dining in another country where service was not really a “service” and dining here at Rules. If you want the “royal”service, come over at Rules.
Contemporary writers were soon singing the praises of Rules’ “porter, pies and oysters”, and remarking on the “rakes, dandies and superior intelligence’s who comprise its clientele”. 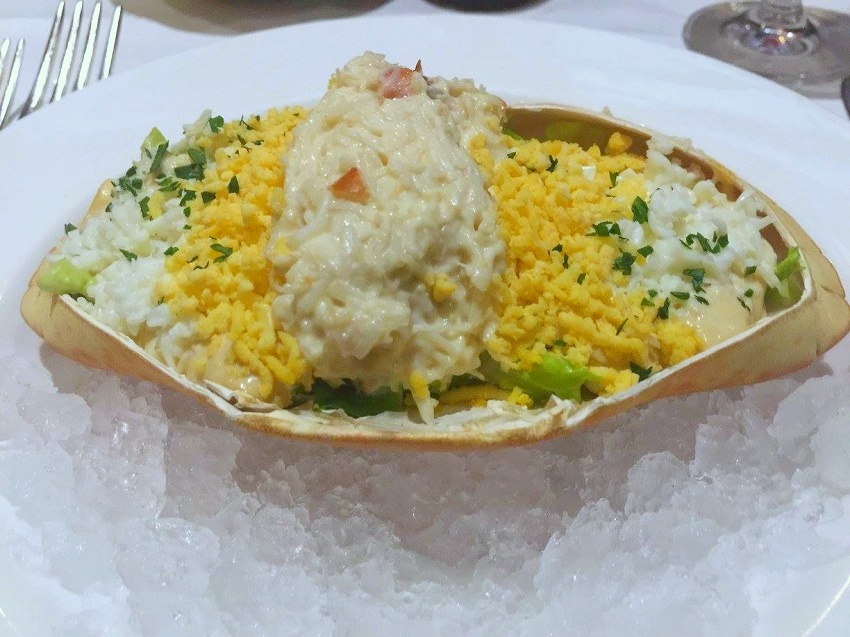 Rules serves the traditional food of this country at its best – and at affordable prices. It specialises in classic game cookery, oysters, pies and puddings. Rules is fortunate in owning an estate in the High Pennines, “England’s last wilderness”, which supplies training in game management for the staff, exercising its own quality controls and determining how the game is treated.

Rules is the oldest restaurant in London but still flourishes to this day and remains one of the most celebrated in the world. 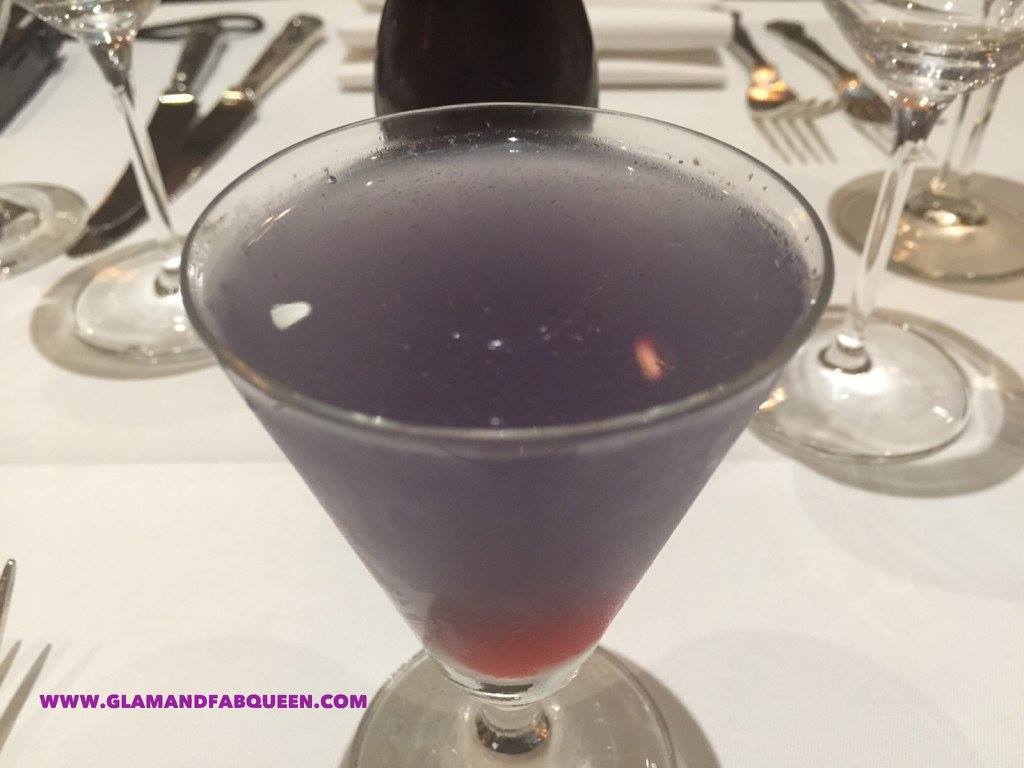 SIMPSON’S IN THE STRAND 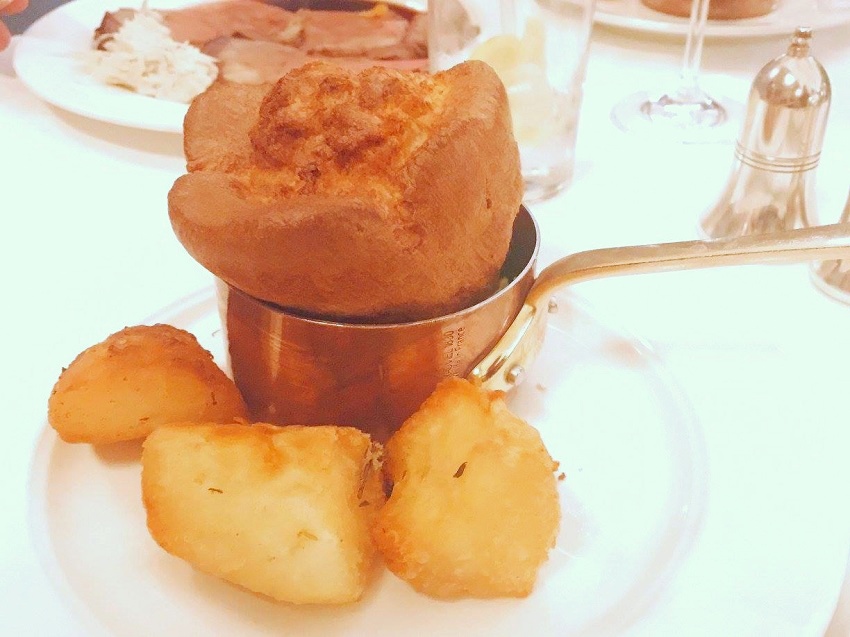 This restaurant started 180 yrs ago as a a place for Kit-Cat club, a politcal and literary group. Then a new building rose on the site and it became a chess club. Then the owner teamed up with Chef Simpson and it became a popular tavern by 1850.

Charles Dickens and Benjamin Disraeli were regulars among others.

Today, it is still popular and known for hearty, British food. If you are looking for roast beef and kidney and steak pie, this is the place to be. I don’t eat kidneys, but their pie was to drool for. The roast beef will be sliced right beside your table. 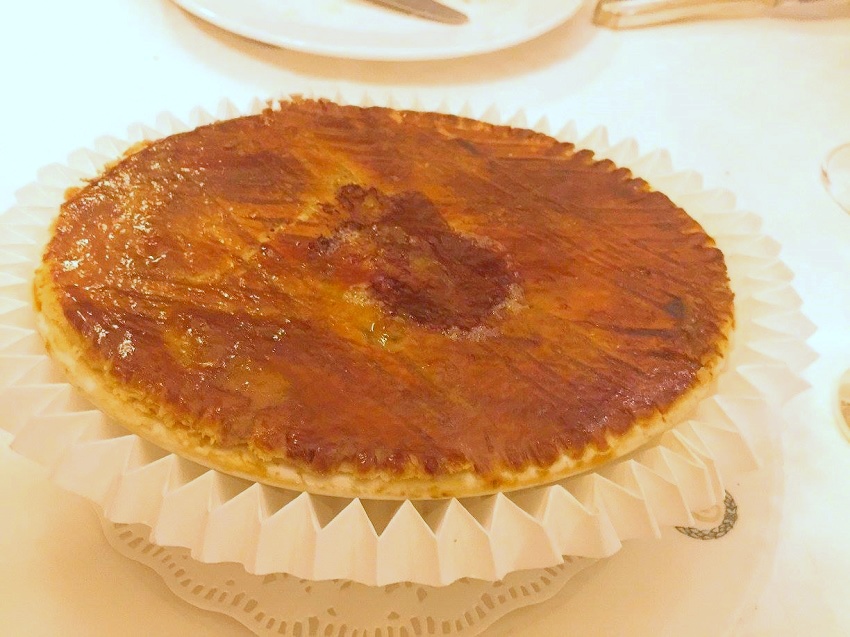 Their reservation person was very accommodating. We called for our next visit at 8.30 pm. She said to drop by to see if there was still a table, voila she gave us a table.

If you are thinking of having an afternoon tea, Brown Hotel is where you can go. Situated in the heart of Mayfair, Brown’s Hotel personifies modern and British luxury with outstanding personal service, elegant rooms and suites, its afternoon tea party is award-winning.

Make sure that you make a reservation. It is usually fully-booked. The afternoon tea started with a choice of champagne, a special kind of reduced tea, canapes and desserts. The recipes have been around for many years so we truly had a wonderful experience before we watched a play.