Skip to content
Yoga With a Twist: New, Different Kinds of Yoga You Should Try 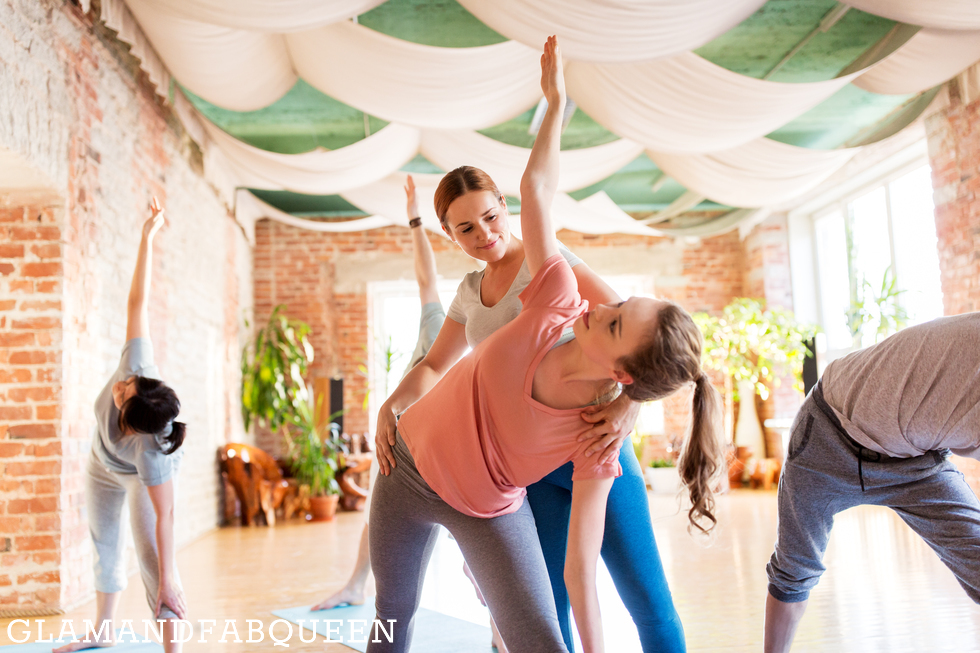 Anyone up for beer yoga? Puppy yoga?

Over 5,000 years ago, the Indus-Sarasvati civilization in Northern India first developed what we now know as yoga. The word itself was first mentioned in their old sacred scriptures called the Rig Veda – a collection of texts containing songs, mantras and rituals. They were used by Brahmans, the Vedic priests and were later refined by mystic seers, the Brahmans and Rishis.

Thousands of years later, yoga is now being practiced worldwide as a group of physical, mental, and spiritual practices or disciplines. Many people practice yoga as a form of exercise and some use it as therapy to align bones in their body. There are many schools of yoga, among the most well-known types are Hatha yoga and R?ja yoga.

Nowadays, people from around the world are also giving yoga a twist of their own to make it more interesting. Here are some of the new and different types of yoga.

A yoga class that also lets you drink beer? Yes, those exist. It’s called beer yoga and it combine the philosophy of yoga and the joy of drinking good ol’ ale.

A studio in Geremany called BierYoga started this movement and they are even going from country to country to promote the practice. Basically, you take a few sips after every few moves. Beer is used because of its inherent nutritional properties.

They say that yoga relaxes but know what else relaxes? Flying. And if you combine the two together, you get Anti-Gravity or Aerial Yoga. It is usually done while suspended in a swing while you perform typical yoga poses.

Yogis and even beginners who tried it swear that the poses can be done with ease. It can even be therapeutic for relieving compressed joints and correcting muscle imbalances. Aside from that, you can achieve greater mobility and get improved circulation because you will be hanging and doing upside down maneuvers.

In the Philippines, Beyond Yoga and Fitness First offer these classes. 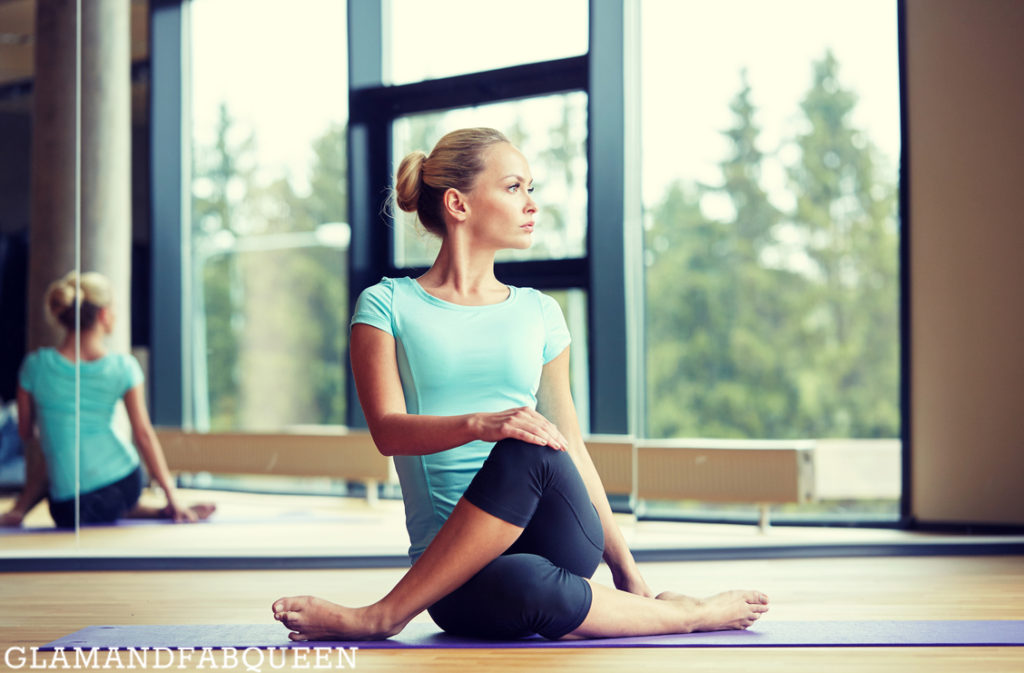 Creatively called “doga” by some, doga is a combination of dogs and yoga. Not only do you get to bring your dog to a yoga class, this kind of yoga also combines and massage and meditation for you and your dog.

It is all the rage in the US with more and more studios offering this type of classes. While it is not popularly practiced in the Philippines, the Philippine Animal Welfare Society would organize some sessions with fellow dog lovers.

It is what it is. Doing yoga naked. It is surprisingly popular in Australia because you’re able to move more freely with the absence of clothes. Aside from that, it helps you to gain more body acceptance.

People who practice naked yoga said it helps to relieve stress and it even helps to improve their relationships and sex lives. 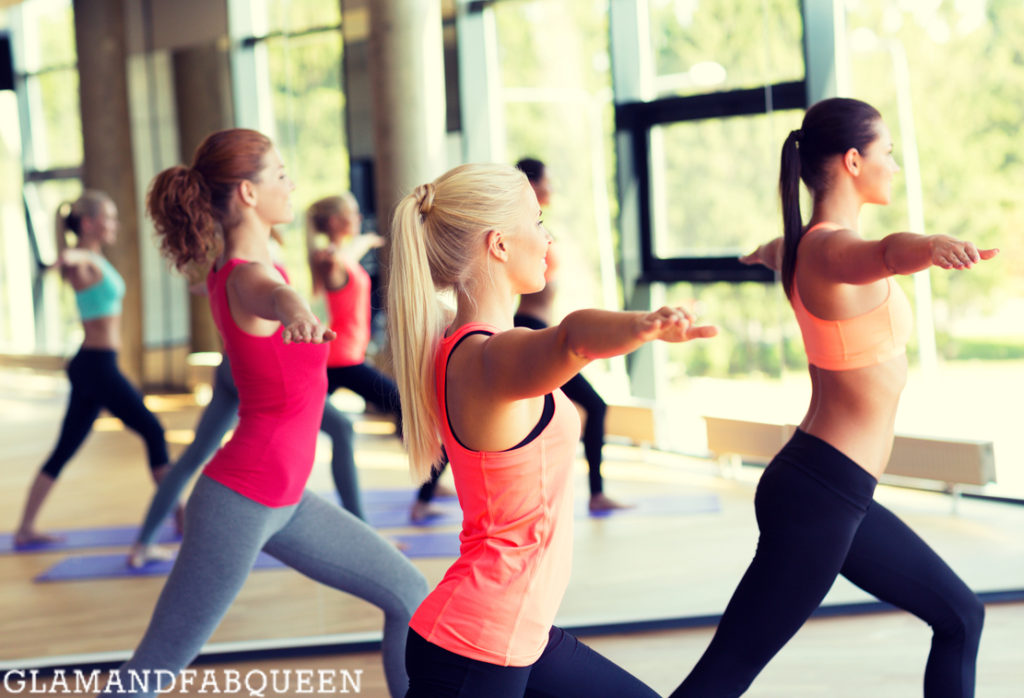 It may seem very unhealthy to eat while exercising but Foodie Yoga would like to dispel that rumor. In Foodie Yoga, light food such as salad and vegan meals are served as part of the class. Other yoga studios in the US would go as far as to offer heavy pasta, wine, and chocolate mix for their classes.

A typical yoga class is usually calm and quiet. That’s why Laughter Yoga piqued the curiosity of many when Laughter Yoga International started offering it.

According to them, laughter sessions focus on enjoyment, rather than force, when doing laughter exercises. They said that the laughter session strives to cultivate childlike playfulness during yoga exercises. On top of all of that, laughing also increases blood circulation and relaxes the muscles. It is also a powerful antidote for depression, reduces blood pressure, reduces symptoms of allergies, asthma, arthritis and helps in chronic illnesses like cancer.

Ready to get started?

Of course, before doing these yoga classes with a twist, you must start with the basics first. Here are some of the basic poses of yoga that you should master before enrolling in more difficult or complex classes.

As always, before trying any form of exercise including yoga, it’s best to consult your doctor or an expert to avoid injuring yourself.

What do you think about these new and different kinds of yoga? Share your thoughts on the comments.