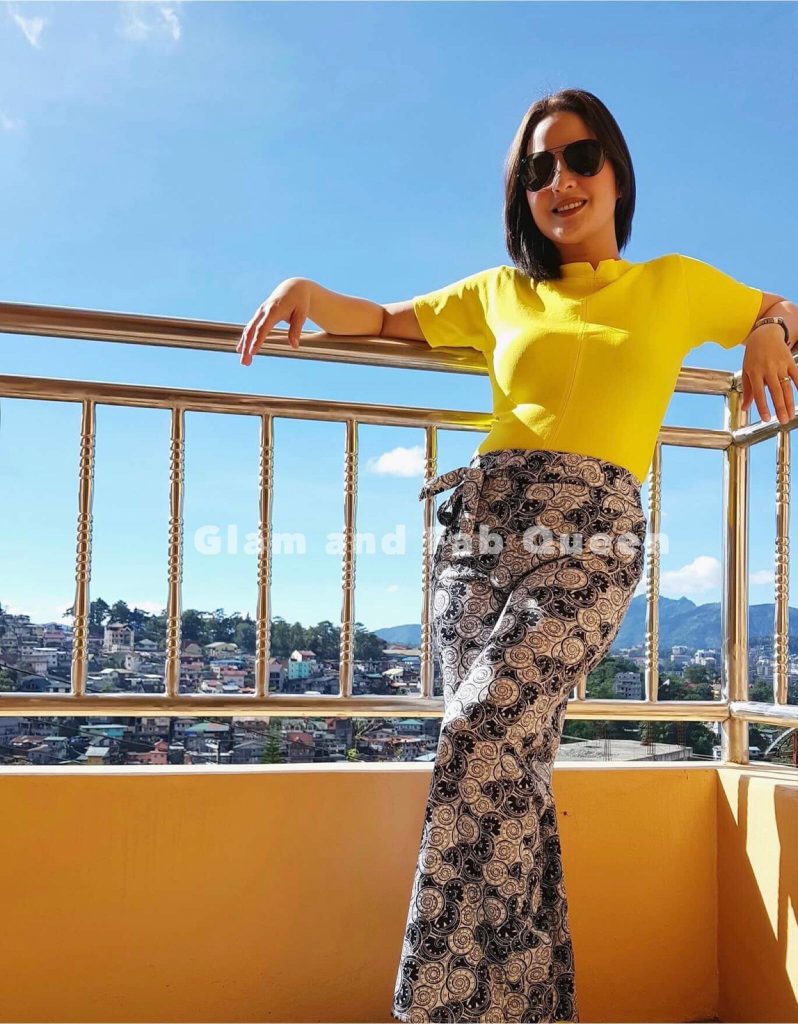 Dhen Hadsan shares her journey towards her fitness goals.Dhen Hadsan is a loving stay-at-home mom who lives in Baguio City. At 35 years old and with two kids, she has beaten the odds and achieved what seemed impossible for her – she lost 14 kilograms or 30 lbs and got rid of her bloated stomach.

It started when she was pregnant with her youngest daughter. She mostly craved for chicken and unlimited gravy anytime of the day.

“Eating was my satisfaction during my pregnancy and this was why I heavily weighed at 74 kilograms,” she said.

Her appetite continued even after she gave birth so she decided to do something about it. Back then, she believed that the easiest way to slim down was to take diet pills. Without hesitation, she went for it. Unfortunately, its effects were not beneficial. Her skin became dry and saggy. She had heartburns. Her stomach bloated frequently and she had difficulty sleeping.

“I then decided to apply for a gym membership while continuing to take the pills. Paired with my bad eating habits, my stomach bloating became worse. This happens especially when I eat oily foods, dipped any food with vinegar, or when I simply missed a meal,” Dhen said.

Her bloating occurred regularly that most people thought she was pregnant. Her insecurities and depression started to kick in. She constantly compared herself to others and it led to the point that she almost gave up.

“Eating became my escape once again. My confidence started to lower as each day went by. I thought to myself, what is the point of trying when it was nearly impossible anyway?” she said. 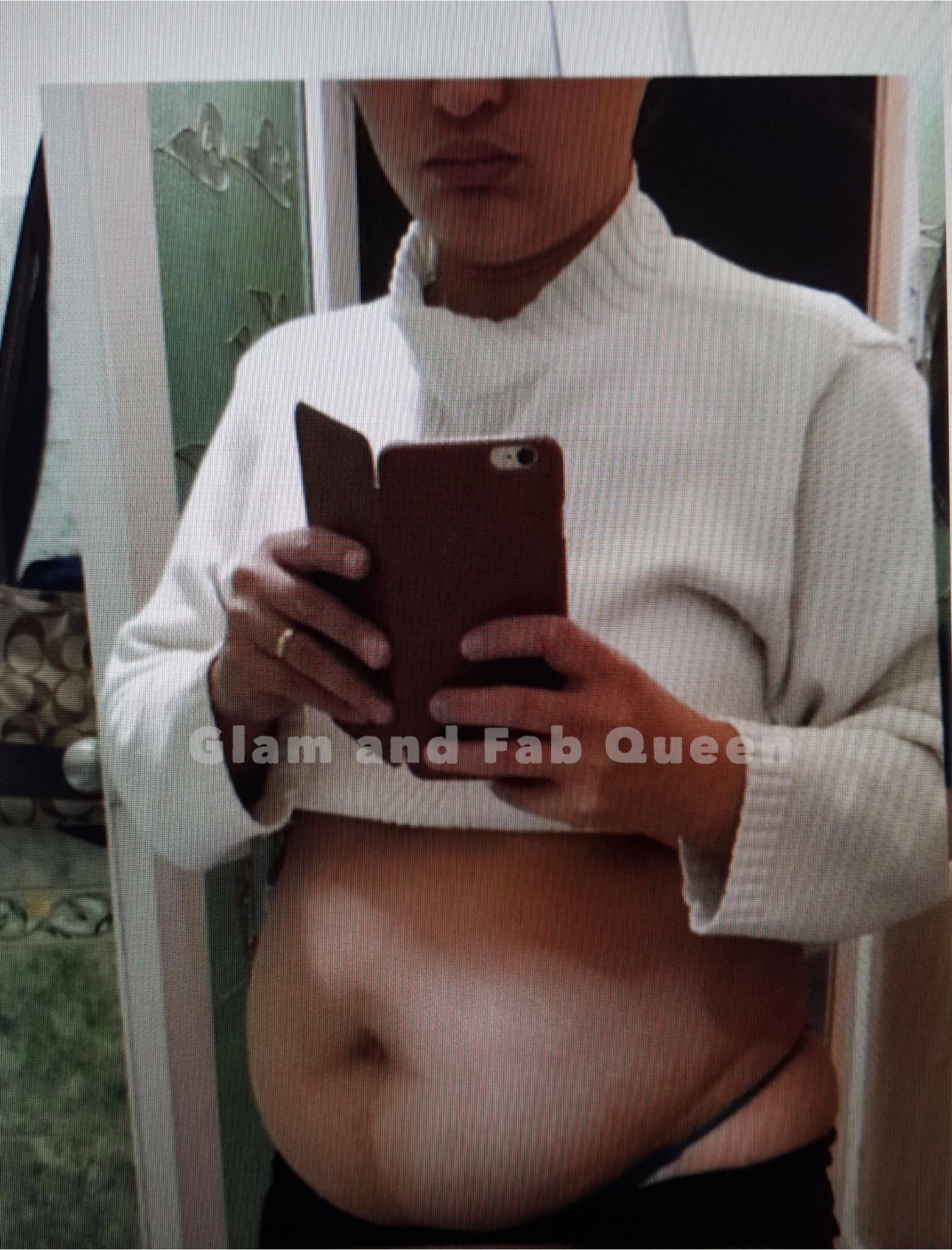 Finally, she plucked up the courage to go to the hospital for a checkup and that’s when the doctor found out that the slimming pills she took caused her digestive system to numb. This resulted in her stomach repeatedly bloating.

“The doctor also said that there were no shortcuts for me to be healthy and achieve the figure that I want so it was up to me to make the decision. From there on I was determined to change my life for the better,” Dhen recounted.

That’s when her friend introduced her and started The Glam and Fab Queen Plan which is tailor-fit meal plan paired with the premium nutritional supplements she needed. She also disciplined herself and started going to the gym more often.

She started during the holiday season. Instead of pigging out, she focused on the plan and in 3 weeks, her bloated tummy was visibly smaller.

When she started really working hard for what was once an “impossible” dream, she had slimmed down from 69 kgs or 152 lbs to only 55kg or 121 lbs.!

The best part is, she also got rid of her condition of stomach bloating.

“Right now I am happier and contented as I’ll ever be. Indeed, it always seems impossible until it’s done.”

When one sees Dhen, she looks years younger and you wouldn’t even think she a teenage daughter. 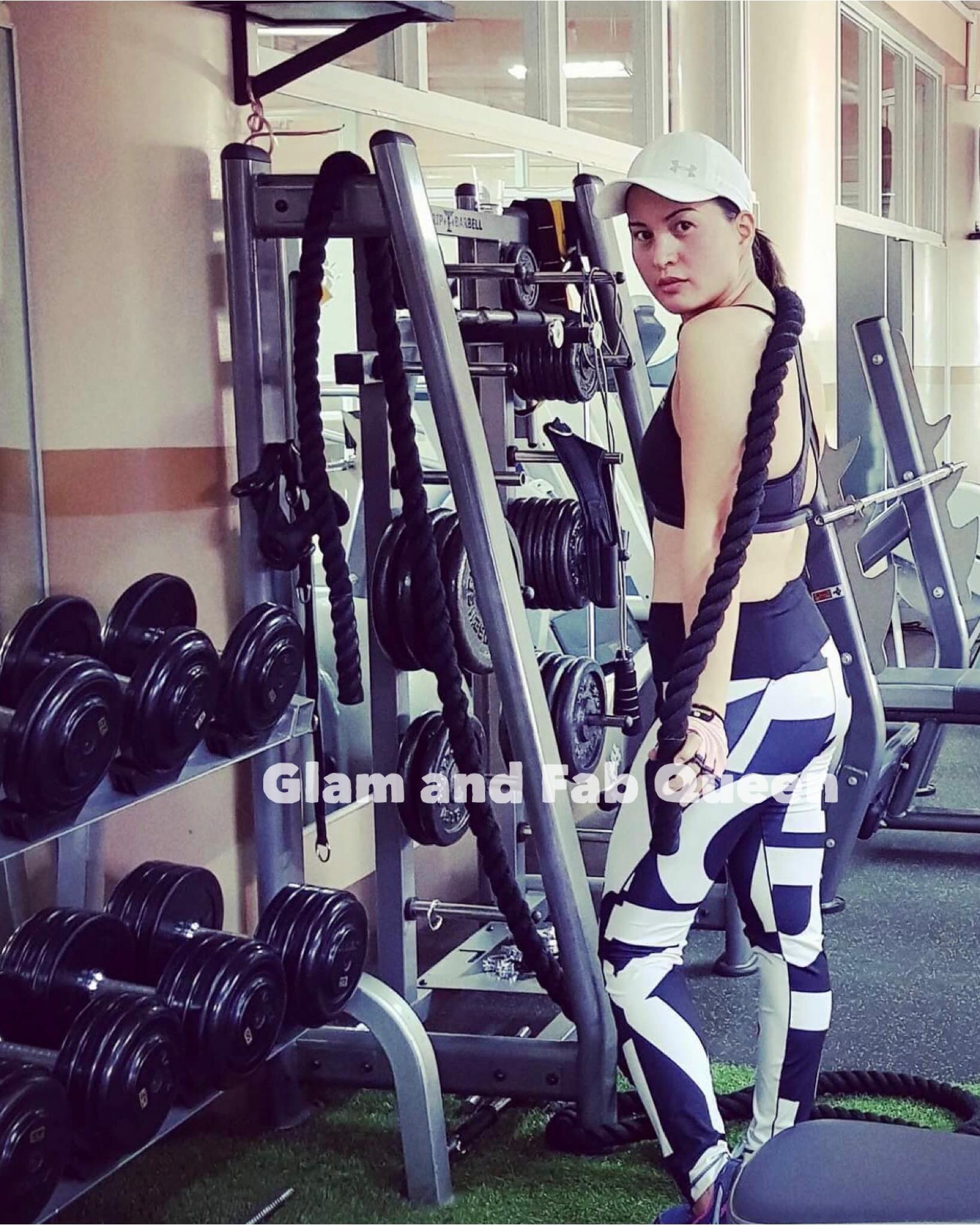